Toor Dahl is an ingredient in a variety of Indian dishes. In South India, it is typically used in items such as “Sambar”, “Rasam” etc. which are prepared and used almost daily. One of the reasons is that Toor Dahl contains a lot of protein among other good qualities. Since it is a lentil or legume, it does not have the undesirable qualities that beans have. There are several ways of cooking Toor Dahl. One is presented in this Recipe.

Hover over the highlighted Keywords below for Images and/or Description of some of the Ingredients:

Print recipe
Toor Dahl is used in two main dishes called "Sambar" and "Rasam" which are prepared and used almost daily in South India. Apart from these dishes, it is an ingredient in a variety of other Indian food items. 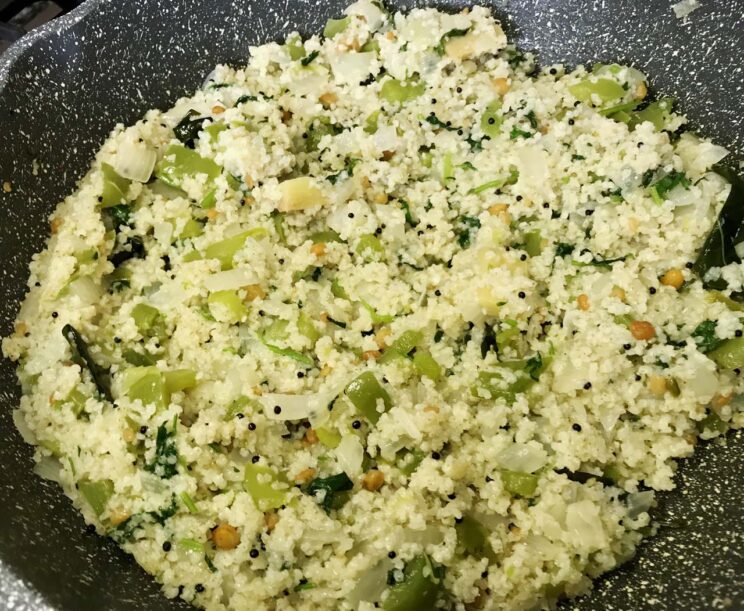 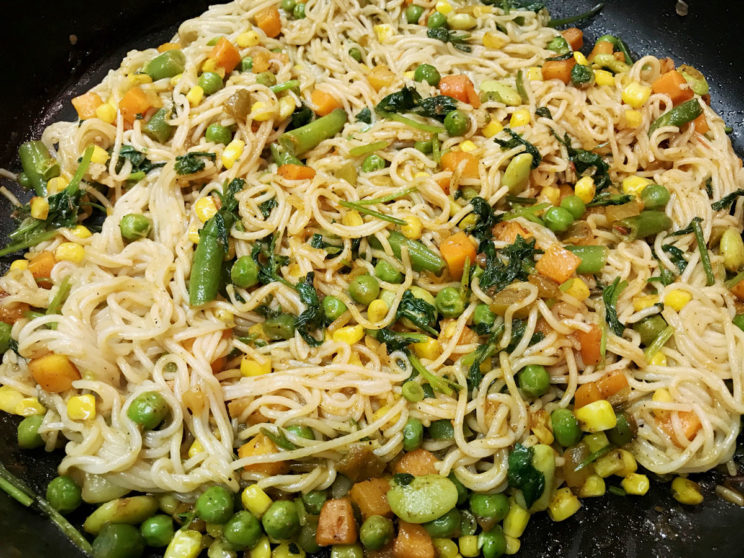 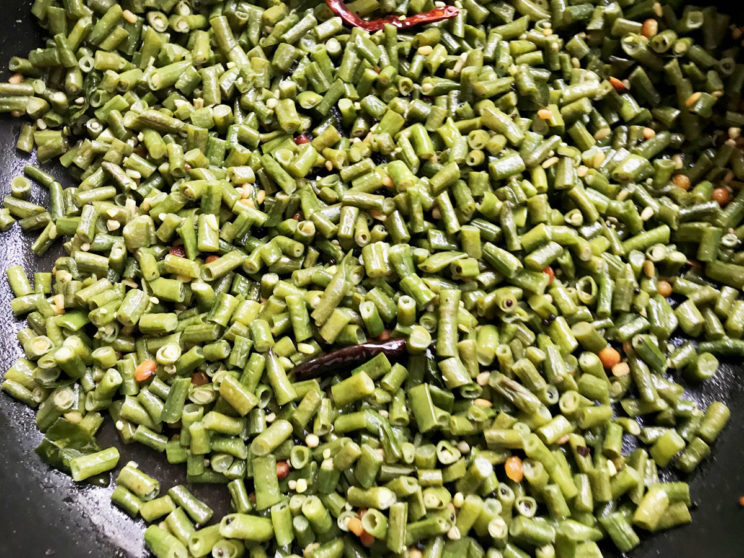 Long Green Bean Spicy Curry If you feel like having a variation to the usual string beans, you will like ...
Read More 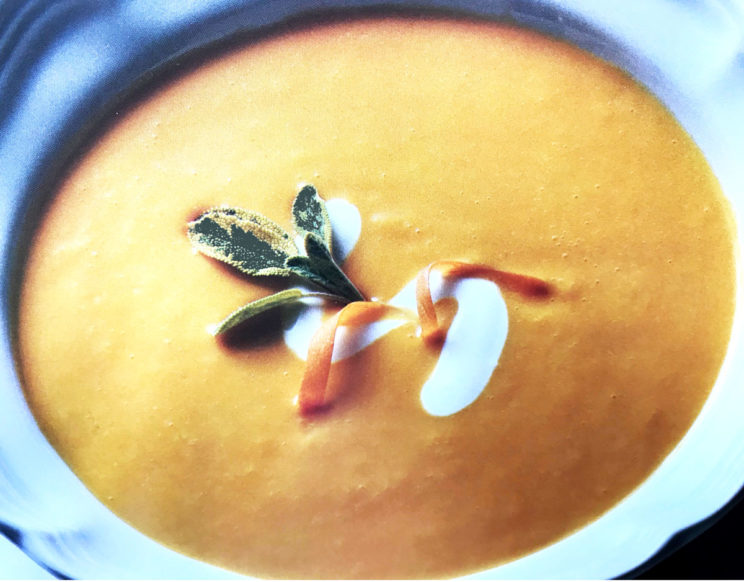 Carrot Ginger Soup A simple, tasty, healthy, colorful soup. Try it. I am sure you will like it. Hover over ...
Read More 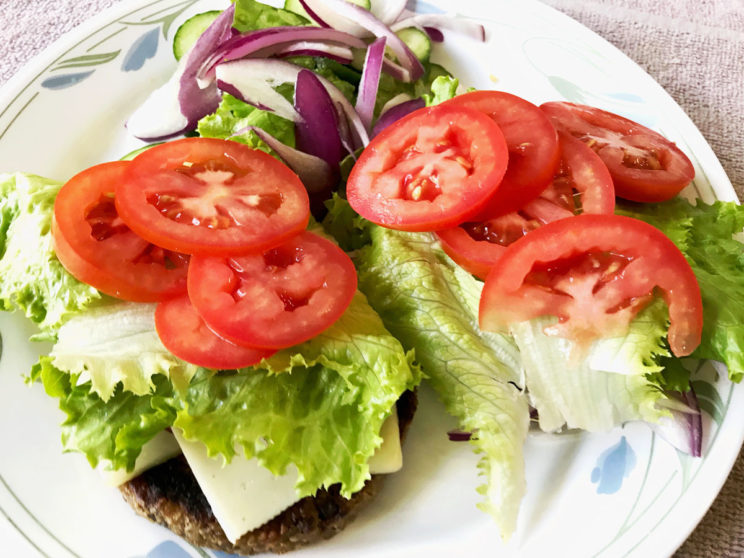 Lite Veggie Lunch Why should a burger patty always be enclosed in buns or rolls? Sometimes, when a light lunch ...
Read More 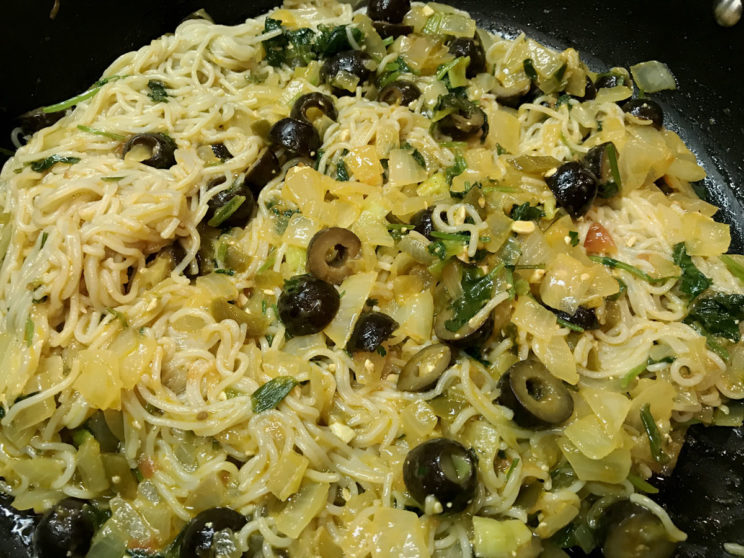 Spicy Rice Noodles Italian Style Just a simple recipe using Rice Noodles, some veggies and some spices. It may be ...
Read More 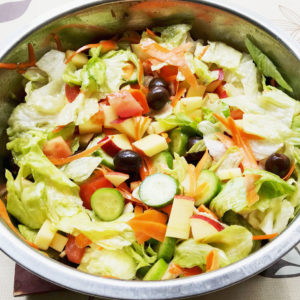 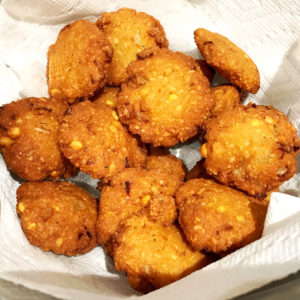 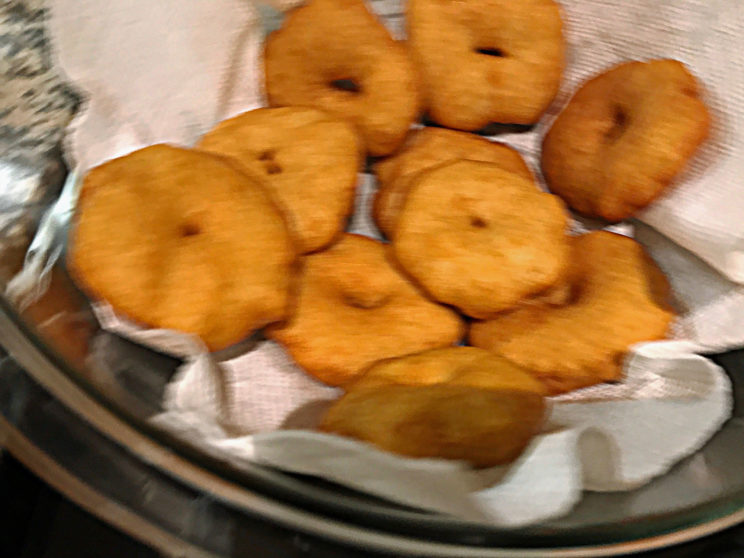 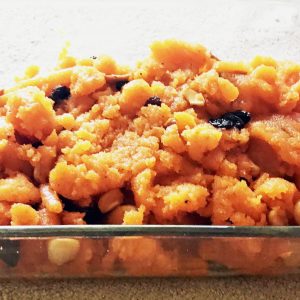 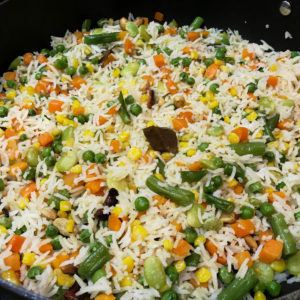 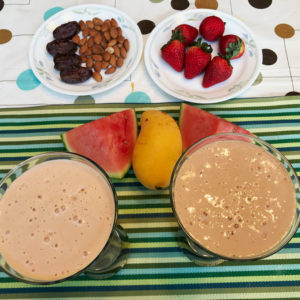 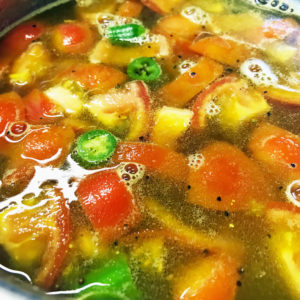 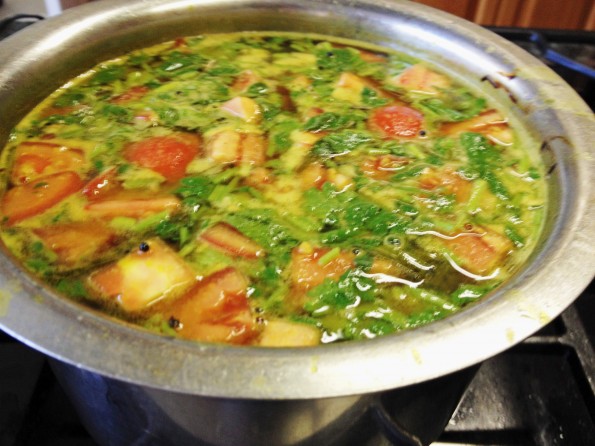 Garlic Rasam with a Twist 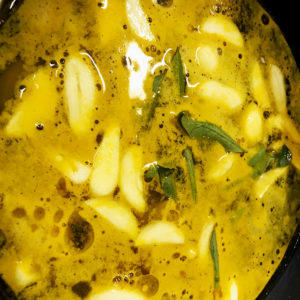 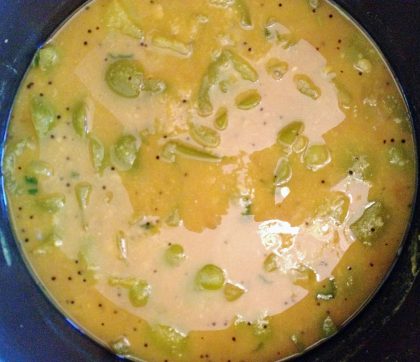 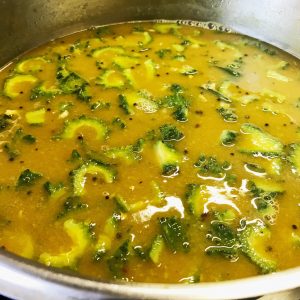 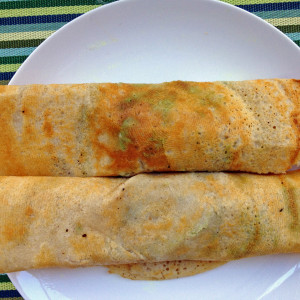 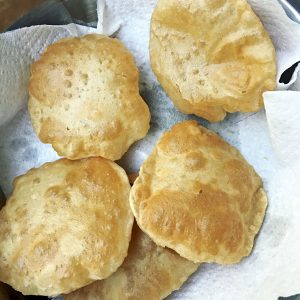 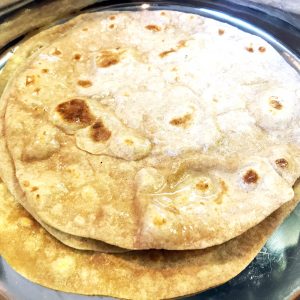 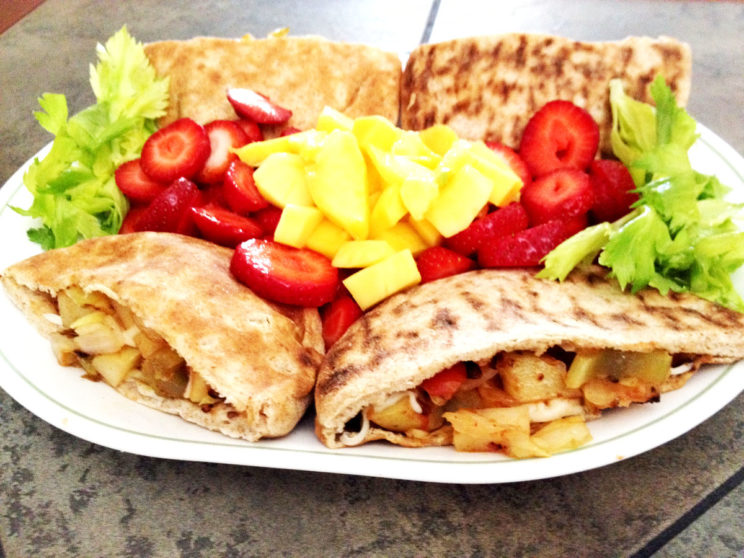